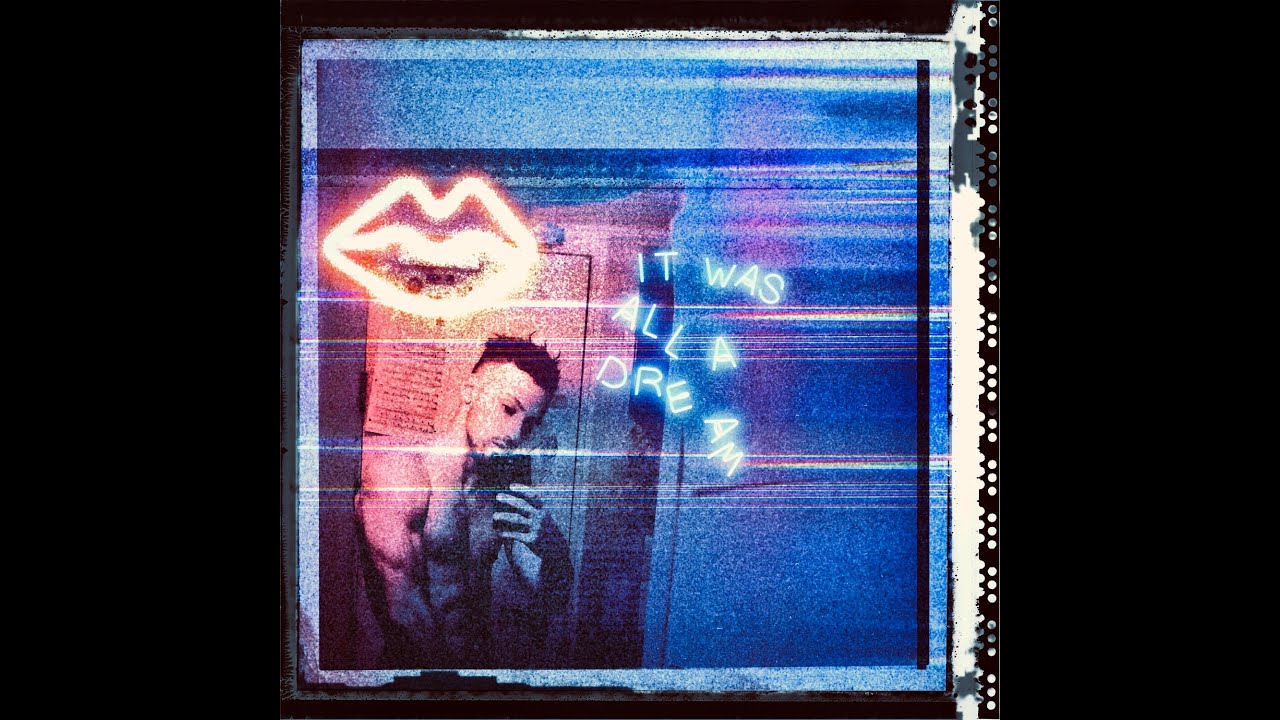 From rural Loretteville, Quebec, Canada, singer/songwriter David Houle debuts his first single ''Popcorn et Pamplemousse'' an emotive pop ballad celebrating overcoming one’s darkest demons. In 2019, as a guest keyboard artist and dancer with Montreal’s atypical metal band Deadly Apples, he performed at the 25th Vans Warped Tour, along side Simple Plan, Good Charlotte and Blink 182. He also performed at the VIVO X El ROCK festival in Peru with Slipknot, The Strokes and Bullet for My Valentine and toured with Marylin Manson that same year. Both of his parents served in the Canadian Armed Forced and after his mother’s death in 2003, he decided to study dance full-time later graduating from the School of Toronto Dance Theatre. In 2015 he worked along side Cindy Lauper in the Tony Award Winning musical Kinky Boots in Toronto. In 2020, he was set to debut the world premiere French adaptation of it in Montreal with Serge Postigo and Just for Laughs Productions. Singer/Songwriter David Houle was also the lead character for two productions of Cirque Du Soleil and dancer for the Canadian Opera Company. He is also the choreographer for Billboard charting artist Dion Todd.